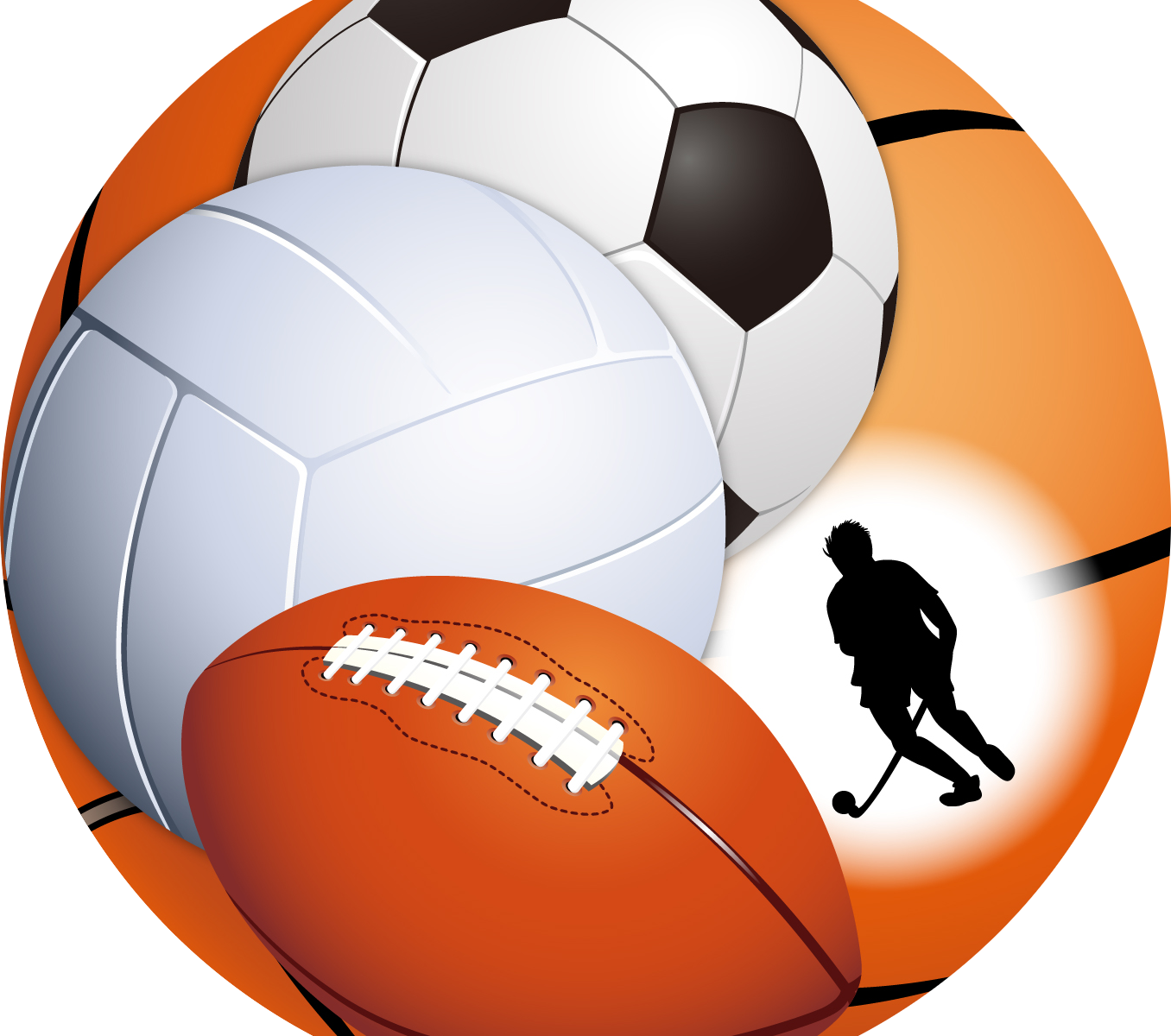 We know you like your hobbies and especially coding, We do too, but you should find time to build the skills that’ll drive your career into Six Figures. Cloud skills and certifications can be just the thing you need to make the move into cloud or to level up and advance your career. 85% of hiring managers say cloud certifications make a candidate more attractive. Start your cloud journey with these excellent books below: