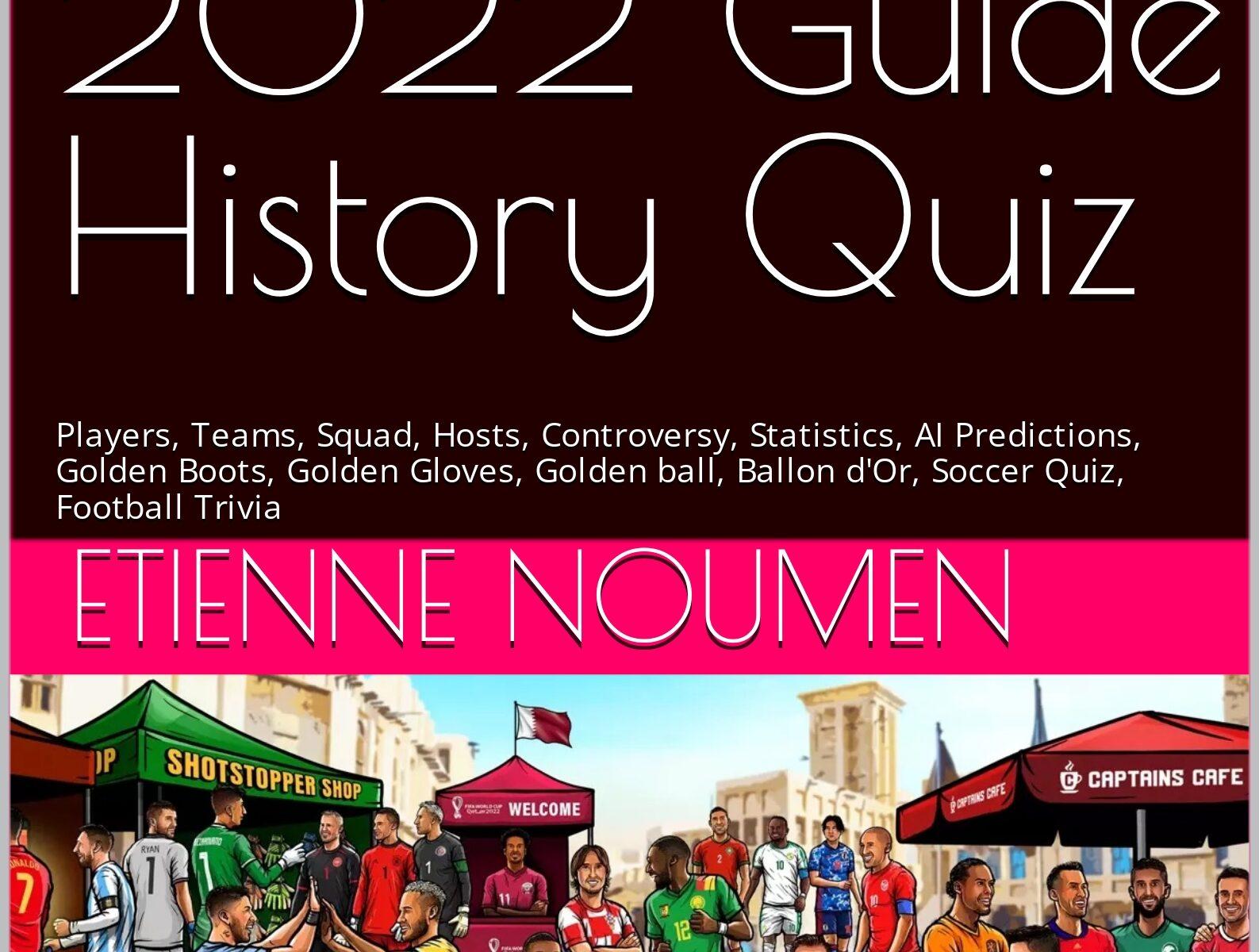 The World Cup is the biggest stage in international soccer, and the 2022 edition in Qatar will be no different. A total of 32 teams will compete for the title, with 64 matches taking place across eight stadiums in the country.

The World Cup will be held in Qatar from November 21 to December 18, 2022. It will be the first World Cup held in the Middle East and the first World Cup held in an Islamic country. Qatar was selected as the host country by FIFA’s Executive Committee on December 2, 2010. There is no denying that Qatar is a deserving host country. It has the financial resources to build the infrastructure needed to host a World Cup, and it has a proven track record of delivering large-scale events, such as the 2006 Asian Games and the 2009 Gulf Cup of Nations.

Qatar will be hoping to make a good impression as hosts, but they will also be aware of the controversy surrounding their selection as hosts. Nonetheless, the World Cup is sure to be an event to remember. So mark your calendars and get ready for some world-class soccer action!

I grew up playing soccer and I still play and coach my kids soccer team and I am a big fan of the game.

As a software and data engineer, I wanted to use my technical skills and my knowledge and experience accumulated over the years to write a data driven book about the World Cup and give back to the beautiful game.

In this book, I cover the upcoming world cup 2022 with concise information about the Host, the schedule, the teams, the groups, the young stars, the top players, AI based prediction about the winner, the golden boot, golden ball, past world cup history and stats, data analytics about world cup, world cup records, etc.

Get in on Amazon at: https://amzn.to/3X3uumm