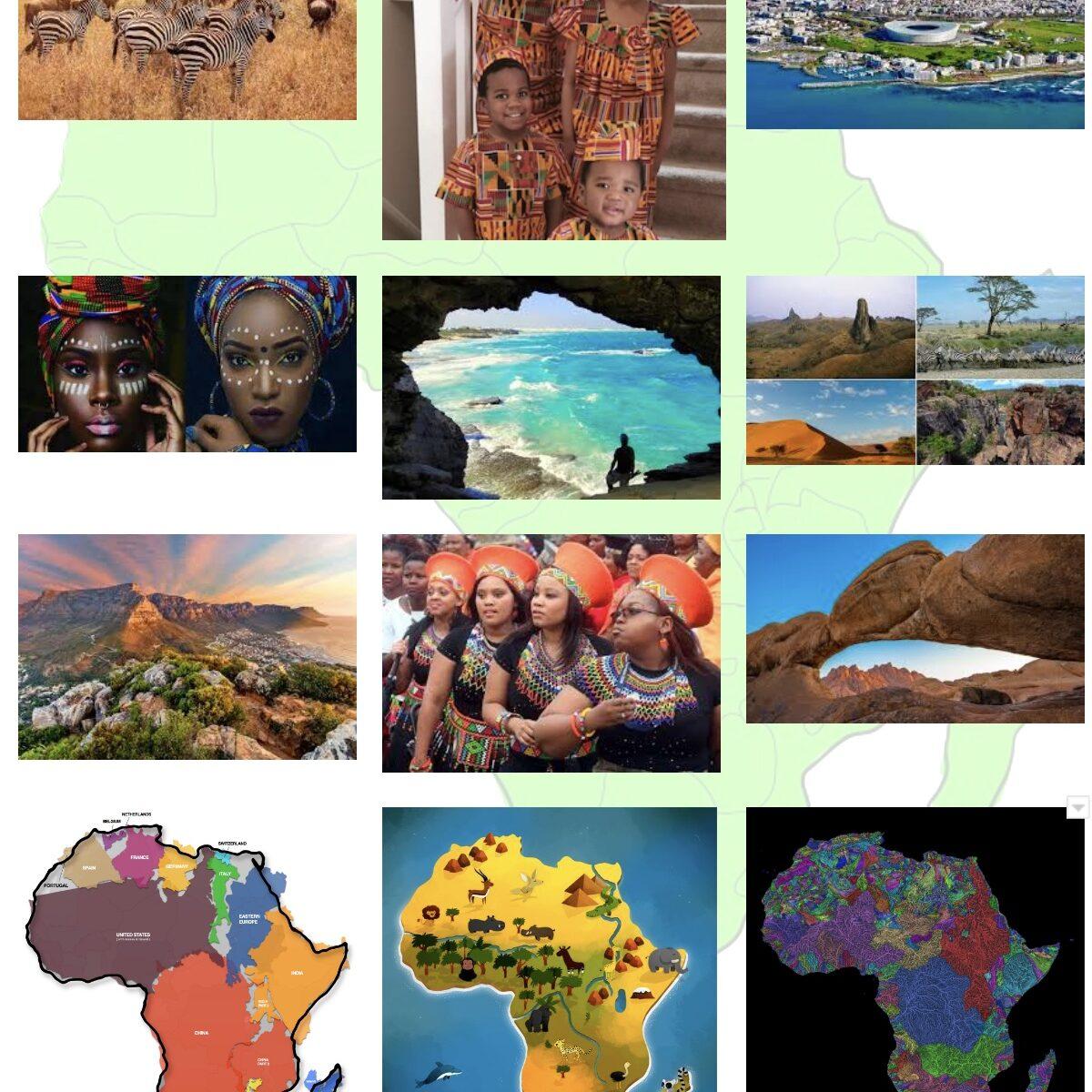 How well do you know Africa?

Test your knowledge with this Africa history and geography quiz. Africa is the world’s second largest continent, and it is home to a stunning diversity of cultures, languages, and landscapes. From the Sahara Desert to the rainforests of the Congo Basin, Africa boasts a huge variety of geography and its history is just as rich, from ancient civilizations like Egypt and Ethiopia to European colonization and the struggle for independence.

So whether you’re an Africa expert or just getting started, this quiz will help you test your knowledge of this amazing continent.

Africa is a vast and fascinating continent with a rich history and diverse culture. To test your knowledge of Africa, take this Africa History and Geography Quiz. See how much you know about the people, places, and events that have shaped Africa over the centuries.

Below are some quizzes in the book:

A the earliest humans evolved in the Rift Valley in Africa

C all the continents were settled at about the same time

D the wheel was used by all ancient societies

2- In modern African nations, the continued strength of the tribe or ethnic group is a reflection of the continuing influence of

3- Which of these African countries list ‘Spanish’ as an official language?

4-Traditional animistic beliefs in Africa, Asia, and Latin America are based on

A a desire for wealth

B a written tradition

C an appreciation for the forces of nature

D a willingness to accept Christianity

6- Africa’s lowest temperature was 11 degrees below zero in 1935 at Ifrane, just south of Fez in this country

7- Parts of the Arabian and Libyan deserts are found in this African country?

9- In 1998 U.S. cruise missiles hit this African country in response to bombings of U.S. embassies

11- There are Blue & White branches of this African river

12- The Qattara Depression, one of Africa’s lowest points, lies 300 miles southwest of this country’s pyramids

14- Most of Africa’s major rivers, including the Congo & the Niger, flow into this ocean

15- In addition to its bountiful wildlife, this desert is the site of the Orapa diamond mine, one of the world’s largest

16- Jebel Musa, a promontory in this mountain range, is one of the Pillars of Hercules

17- This river transits South Africa & flows into the Orange

19- This large African desert is home to 2 million people, about as many as Utah

20- To get from Africa to Arabia, you cross (or part) this sea that has a colourful name

There are no reviews yet.